RUTI® has been developed as an immunotherapeutic agent to treat tuberculosis (TB), but its ability to activate a wide immune system response against various antigens has thrust Archivel Farma to study its use for other indications, such as the treatment of rhinitis and other allergic diseases, or as an immunotherapy for bladder cancer.

From its inception, RUTI® has been conceived as a therapeutic vaccine that increases the efficacy and shorten the duration of the current long and multiple antibiotic TB treatment. RUTI® is an inactivated vaccine that induces strong polyantigenic immunity, boosting the specific Th1 immune response both against secreted and structural antigens.

The vaccine is presented as a dry powder for reconstitution with water for injections. The administration route of RUTI® is subcutaneous and of a single dose. RUTI® has shown a good safety and wide immunological response in the clinical studies phase I and phase II in latent tuberculosis infection patients (LTBI).

The proven ability of RUTI® to activate the immune system and increase the efficacy of chemotherapy offers an innovative answer for the treatment of multidrug-resistant tuberculosis (MDR-TB), whose incidence has grown alarmingly (next to 500,000 new cases in 2016 plus 100,000 cases of rifampicin resistant TB) and that registers mortality rates of 40%. Additionally, patients with resistant forms of TB suffer a negative impact on their health due to the use of second line antibiotics which have many undesirable side effects.

Archivel Farma focuses its strategy on the development of RUTI® to treat MDR-TB. The vaccine is in a phase IIa clinical trial in The Netherlands and will be shortly in Eastern Europe.

The whole manufacturing process of RUTI® is developed and produced in Archivel Farma under GMP conditions.

The drug substance is a singular biological process which needs to be carried out in a Biosafety Level 3 laboratory. Archivel Farma has the capability to maintain the manufacturing of the drug substance in its own plant for the early commercial production.

RUTI® is one of the most advanced tuberculosis (TB) therapeutic vaccine worldwide for different TB indications.

TB remains a major global health problem. Since 2011, it has been the leading cause of death from a single infectious agent, ranking above HIV/AIDS.

One third of the world’s population is infected with Mycobacterium tuberculosis. Every year 90 million people are infected and about 10% of infected go onto develop the disease. That means more than 10 million new cases every year, of which 600,000 are cases of drug resistant TB (MDR-TB and RR-TB).

Despite the fact that, with a timely diagnosis and adequate treatment, most cases of tuberculosis can be cured, the infection continues to cause more than 1.7 million deaths per year (about 250,000 of patients suffering MDR-TB).

The RUTI® vaccine is an appropriate treatment, in combination with antibiotics, for active TB, MDR-TB and latent TB. It has been designed to reduce the residual bacillary load after a short period of the chemotherapy treatment. Thus, RUTI® administration aims to increase the efficacy of TB antibiotics, reduce the relapse rates and, even more, shorten the duration of the chemotherapy treatment, avoiding unwanted side effects on the patient’s health.

The safety, tolerability and immunological response of RUTI® have been demonstrated in Phase I (2006-2008, Badalona, healthy volunteers) and Phase II clinical trials (2010-2012, South Africa, patients with latent TB infection, half HIV positive and half HIV negative).

A new Phase IIa clinical trial is ongoing to evaluate the safety and immunogenicity of RUTI® therapeutic vaccination in patients with MDR-TB that are favorably responding to second-line, standard treatment. The study –with a site in The Netherlands and a second one in Eastern Europe– is also exploring the efficacy of the vaccine through the reduction of bacillary load in the sputum. 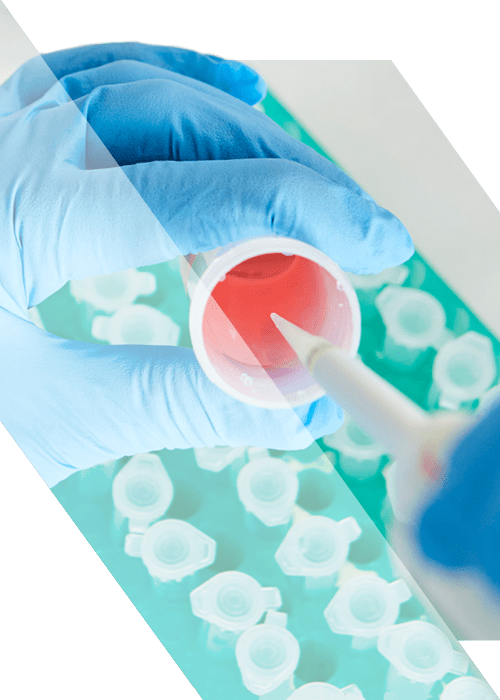 Additionally, the immunization with bacillus Calmette-Guérin (BCG), a TB vaccine, has shown an increase of Th1 cells response and hence gives protection against allergies.

RUTI® has shown the capacity to induce a polyantigenic Th1 cellular response in preclinical and clinical studies and the ability to attenuate allergic reactions such as airway hyperresponsiveness (AHR), eosinophilia and lymphocytosis in the airways in tests in animal models.

Based on these results, Archivel Farma and its partners are working towards two different strategies. The first one is to carry out a prove-of-concept study in humans that will use RUTI® as a treatment to reduce the seasonal rhinitis symptoms. The second is to evaluate the use of RUTI® as an adjuvant to the allergen-specific immunotherapies. 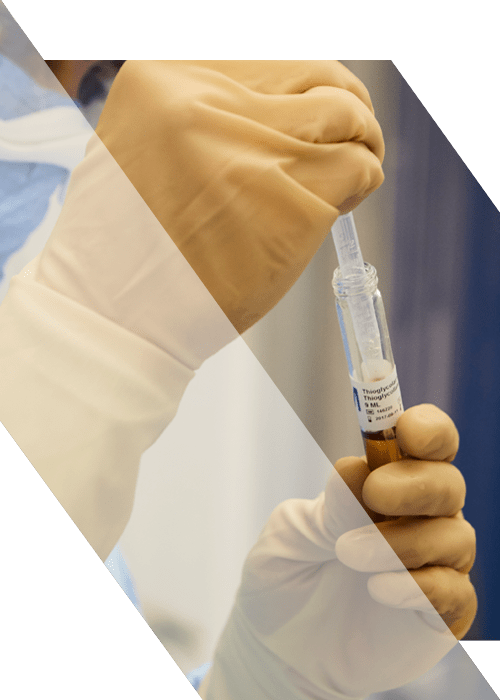 In men, bladder cancer ranks as the fifth leading cause of death in developed countries (after prostate, lung, colorectal and stomach cancer). In a European context, Spain ranks high in terms of bladder cancer mortality (2nd) in men. The incidence in our country is the highest in the world and is the fourth most common cancer in men, with 12,000 new cases diagnosed annually.

Bladder cancer begins when cells in the urinary bladder start to grow uncontrollably. As more cancer cells develop, they can form a tumor and spread to other areas of the body. The wall of the bladder has several layers, which are made up of different types of cells.

Most bladder cancers start in the innermost lining of the bladder, which is called the urothelium or transitional epithelium. As the cancer grows into or through the other layers in the bladder wall, it becomes more advanced and can be harder to treat.

Bladder cancers are often described based on how far they have invaded into the wall of the bladder:

NMIBC represents 70‐80% of all initial bladder cancer diagnoses and represents a heterogeneous group of tumors with varying oncological outcomes according to two important features: recurrence and progression. Tumor recurrence is quite common, occurring in as many as 60% to 90% of patients treated with surgery alone. (Source: American Cancer Society)

Since mid-1980s, BCG (Bacillus Calmette-Guérin) vaccine –usual prophylactic treatment for TB– has been administered as standard of care for the treatment of non-invasive muscle bladder cancer (NMIBC). The treatment consists of six weekly intravesical instillations shortly after resection. BCG stops or delays bladder cancers growing or spreading into the deeper layers of the bladder.

Archivel Farma research states that RUTI® could be introduced in the therapy against bladder cancer as intravesical therapy, replacing the use of BCG (thus, avoiding its secondary effects), and as a prime-booster, stimulating the immune system before standard intravesical BCG therapy and increasing the efficacy of BCG treatment.

A Phase I clinical trial to evaluate the prime-boost effect of RUTI® in individuals with NMIBC treated with intravesical BCG is ongoing.

This website uses cookies to improve your experience while you navigate through the website. Out of these cookies, the cookies that are categorized as necessary are stored on your browser as they are essential for the working of basic functionalities of the website. We also use third-party cookies that help us analyze and understand how you use this website. These cookies will be stored in your browser only with your consent. You also have the option to opt-out of these cookies. But opting out of some of these cookies may have an effect on your browsing experience.
Necessary Always Enabled
Necessary cookies are absolutely essential for the website to function properly. This category only includes cookies that ensures basic functionalities and security features of the website. These cookies do not store any personal information.
Non-necessary
Any cookies that may not be particularly necessary for the website to function and is used specifically to collect user personal data via analytics, ads, other embedded contents are termed as non-necessary cookies. It is mandatory to procure user consent prior to running these cookies on your website.
SAVE & ACCEPT