Tuberculosis (TB) is an infectious bacterial disease caused by Mycobacterium tuberculosis, which most commonly affects the lungs. It is transmitted from person to person via droplets from throat and lungs of people with the active respiratory disease.

In healthy people, infection with Mycobacterium tuberculosis often causes no symptoms, since the person’s immune system acts to “wall off” the bacteria. The symptoms of active TB of the lung are coughing, sometimes with sputum or blood, chest pains, weakness, weight loss, fever and night sweats. TB is treatable with a six-months course of antibiotics.

Tuberculosis remains a major global health problem.
TB is the greatest killer worldwide due to a single infectious agent.

people are going to be infected with TB

people will fall sick
with TB

people are going
to die from TB

One third of the world’s population is infected with Mycobacterium tuberculosis.
Every year 90 million people are infected and about 10% of infected go onto develop the disease.

TB in the world

More than 10 million new cases and 1.7 million deaths are the negative balance of tuberculosis in the world in 2016.

The top five countries, with 56% of estimated new cases, are India, Indonesia, China, the Philippines and Pakistan. 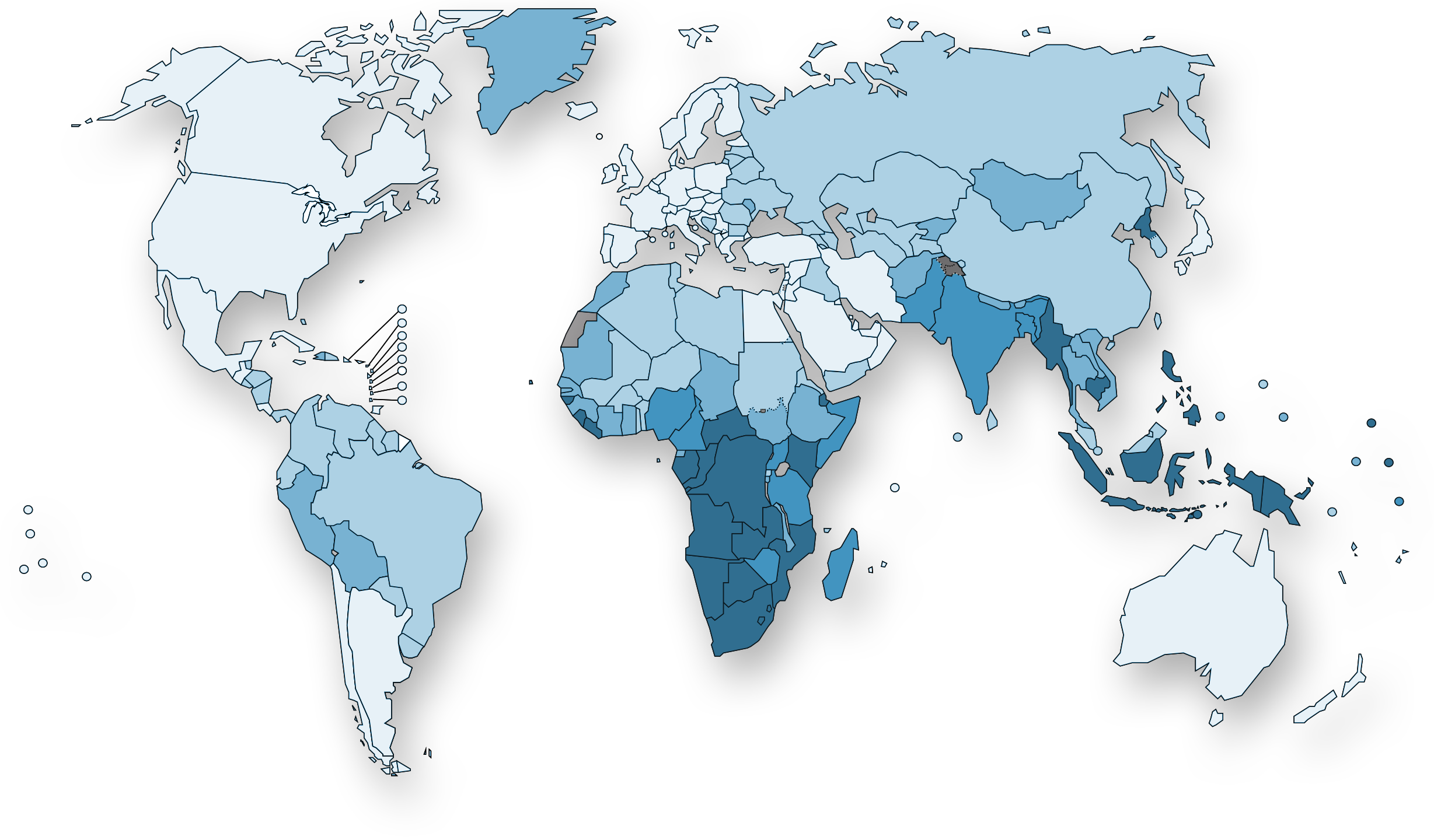 There were an estimated 1.67 million TB deaths in 2016 of which 374.000 deaths resulting from TB disease among people living with HIV. Globally, the proportion of people who develop TB and die from the disease was 16% in 2016.

All the data in this section comes from WHO TB Report 2017. 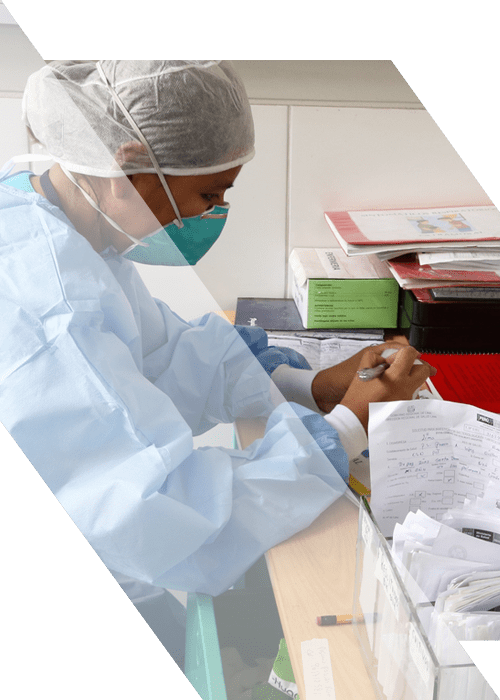 The bacteria that cause tuberculosis (TB) can develop resistance to the antimicrobial drugs used to cure the disease. Multidrug-resistant TB (MDR-TB) is TB that does not respond to at least isoniazid and rifampicin, the two most powerful anti-TB drugs.

The two reasons why multidrug resistance continues to emerge and spread are:

Drug-resistant TB is a persistent threat, with 490.000 new cases of multidrug-resistant TB (MDR-TB) emerging in 2016 and an additional 110.000 cases resistant to rifampicin (RR-TB), the most effective first-line anti-TB drug.

The countries with the largest numbers of MDR/RR-TB cases (47% of the global total) were China, India and the Russian Federation.

In some countries, it is becoming increasingly difficult to treat MDR-TB. Treatment options are limited and expensive, recommended medicines are not always available, and patients experience many adverse effects from the drugs.

World Health Organization (WHO) issued updated guidance in May 2016: a standardized MDR-TB regimen of 9–12 months is now recommended for all patients (excluding pregnant women) with pulmonary MDR/RR-TB that is not resistant to second-line drugs. 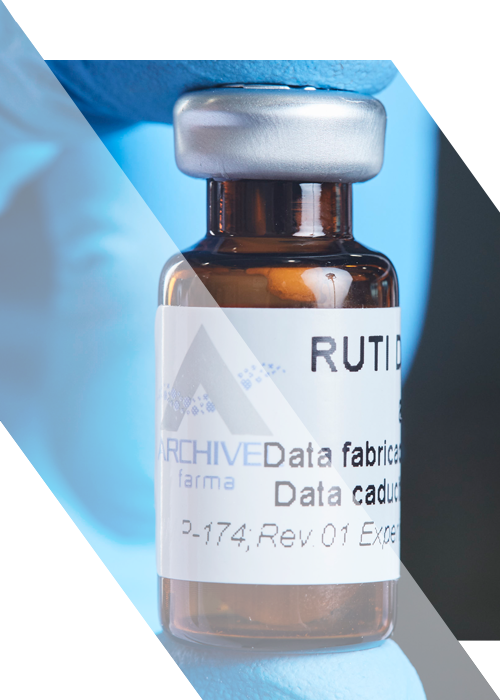 From prevention to healing

The scientific community around the world is making an effort to develop new treatments to prevent and cure Mycobacterium tuberculosis infection.

Archivel’s RUTI® has been designed as a therapeutic vaccine for the treatment (not prevention) of tuberculosis in its different forms but mainly for multidrug-resistant TB, as an adjunctive therapy to the standard antibiotic treatment.

Most vaccines are designed for the prevention of TB, either to prevent infection (pre-exposure) or to prevent primary progression to disease or reactivation of latent TB (postexposure).

The use of therapeutic vaccines or immunotherapy to shorten or reduce chemotherapy is one of the important unmet needs in the current pharmacological approach to the disease.

This website uses cookies to improve your experience while you navigate through the website. Out of these cookies, the cookies that are categorized as necessary are stored on your browser as they are essential for the working of basic functionalities of the website. We also use third-party cookies that help us analyze and understand how you use this website. These cookies will be stored in your browser only with your consent. You also have the option to opt-out of these cookies. But opting out of some of these cookies may have an effect on your browsing experience.
Necessary Always Enabled
Necessary cookies are absolutely essential for the website to function properly. This category only includes cookies that ensures basic functionalities and security features of the website. These cookies do not store any personal information.
Non-necessary
Any cookies that may not be particularly necessary for the website to function and is used specifically to collect user personal data via analytics, ads, other embedded contents are termed as non-necessary cookies. It is mandatory to procure user consent prior to running these cookies on your website.
SAVE & ACCEPT